Seeing Drum Machine For The First Time by Kati Edwards

Anyone who has seen Drum Machine will know our sound, look and vibe are quite unmistakable.

For me, seeing Drum Machine for the first time, it felt like a soundtrack to a new beginning after the end of the world.

Live drummers all moving together

Like something out of a mad max rave scene

Some smiley, some mean.

So funky and so tight

I couldn't work out where the sound was coming from

Or who was playing what.

Or whether they had real jobs.

Or whether this  was their job

Were they even human?

They were so very cool.

I hadn't danced that hard for a long time

PS Here is a photo of Jax and I after the Cabbatoir gig Bradford. We both play cutador in dM. Here is Jax's brilliant blog what it takes to be part of Drum Machine.

PPS Drum Machine's first album Reverse Technology is now available on Pay as You Feel Download. 7 Killer Drum Tracks, 4 remixes. A dancer's, samplers or remixers' delight. Check out the first track FWARP, still often in our set after many years. 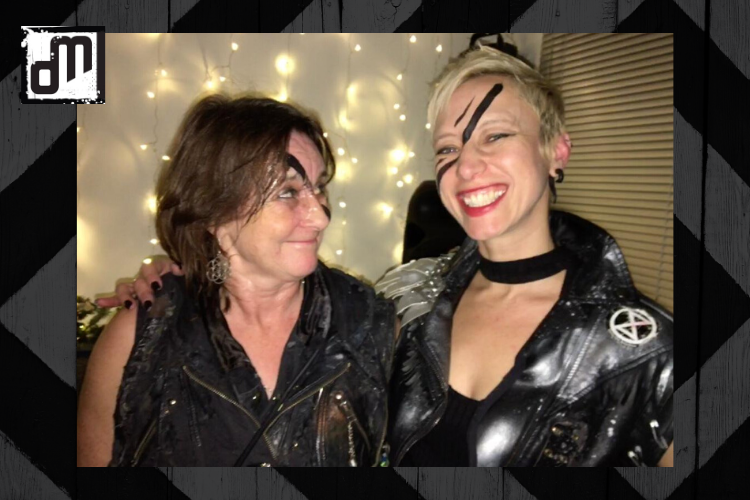 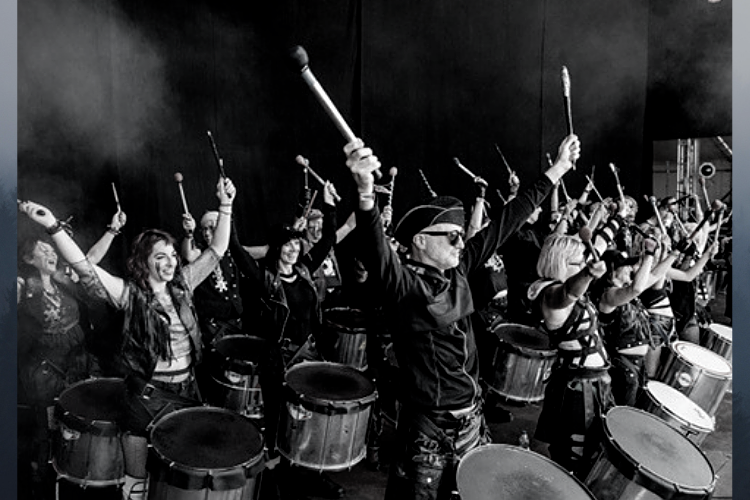 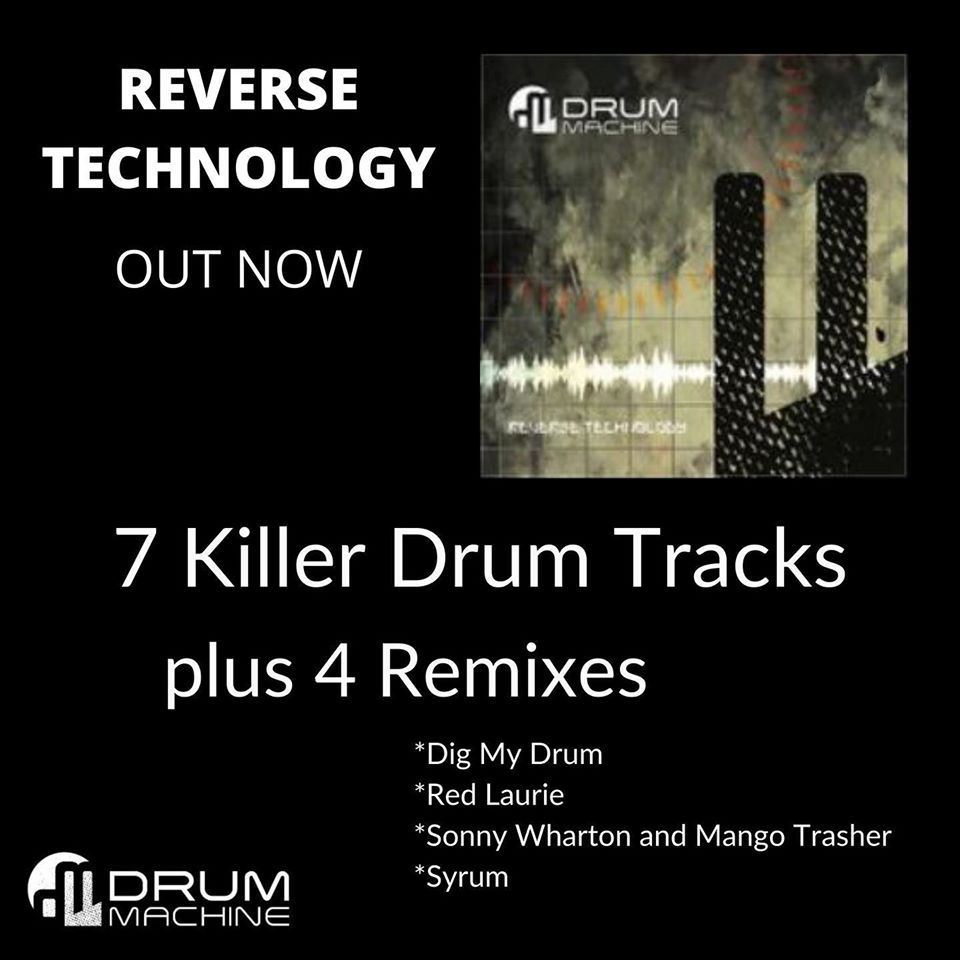 A dancer's, samplers or remixers' delight.

Check out the first track, our oldest anthem: FWARP for FREE HERE.